GET A VEHICLE QUOTATION

Vehicle Window Tinting Specialists - A job that has to be done properly:

This polyester tinting film is suitable for application where one-way visibility is required for vehicle and architectural applications. The film relies on light differences to function, ie: visibility will be restricted from the side where there is a greater light level.

Vehicles Section 32 of the Department of Transport Road Vehicles Regulations [with effect from 1st January 2004] prevents the use of window tints on the front screen of vehicles and restricts the use on side windows forward of the B posts. “… anyone responsible for the fitment of window tints which reduce visible light transmission levels to below the prescribed levels [of 70% visible light transmission] forward of the B post is committing an offence and can be prosecuted.” For more detailed information regarding these regulations please contact Metamark, or the Department of Transport. As such none of the window tints supplied by Metamark are suitable for application to the front side windows forward of the B posts Limitations of use.

The film should be applied to the inside of the window. The window must be cleaned first, with a razor blade or steel wool. An ammonia solution can be used to remove old adhesive or hard to shift dirt since any blemishes will detract from the finished result. The window must then be cleaned with isopropanol and allowed to dry. It is best to ensure that the film is cut oversize. To align the film it can initially be aligned at the top edge using the ‘hinge’ method. The film is self-adhesive and supplied on a thin clear liner, which should be removed before application. When applying the film use a wet application method to saturate the glass, using either application fluid or a solution of baby shampoo and water.

Be aware that water around the edge of the panel will cause dirt ingress so avoid excess fluid towards the edges of the film. Squeegee the film by applying overlapping strokes from the top centre outwards in each direction and then repeat down the film. A felt squeegee is recommended to avoid scratching. Once applied the excess can be trimmed. This can be achieved by running a squeegee down the edge of the film at a 45º angle with a blade pressed against it.

When applying to a vehicle window with double curvature ‘darts’ will appear. Working the film with a squeegee from the centre outward, it is best to ensure that ‘darts’ appearing in the film due to excess material are worked into a horizontal ‘fingers’ at the left and right edges of the material. This enables the darts to be cut, and any cuts can be aligned with heater element lines. Vertical fingers can be removed by using a heat gun to remove excess material, being careful not to blister the film. A better result may occur from heating the film from the outside or inside, depending on the excess material concerned. While the film is best applied with the windows removed, satisfactory results can be achieved with the windows in place. It can be applied over rear window heater elements.

We look forward to hearing from you today.

GET A VEHICLE QUOTATION 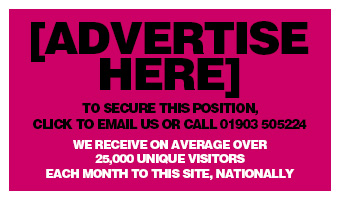 With an average of over 50,000 unique visitors every single month, it's a great opportunity to get your business, service or product seen without
a huge outlay.
You can have an image, video, text and link direct to your website. 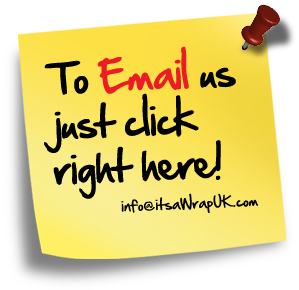 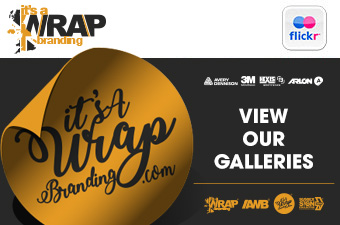 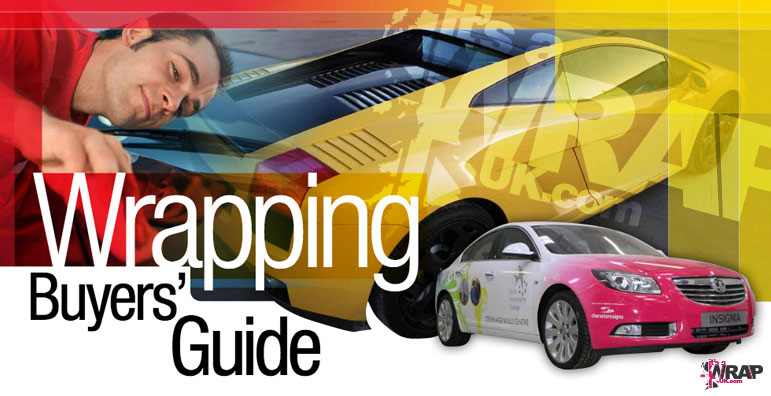